I coached a team from a professional, educational and trade union body that represents over 60,000 members across the country.

The team came to eaconsult asking for support to handle the emotional charge and build resilience to cope particularly at a time when the typical team support structures simply weren’t there as a result of working remotely.

We provided videos, podcasts, and articles to stimulate them. Using the principles of action learning, they came together to share experiences, reflect on the issues they were facing and committed to experiments in their work, so they could respond differently to the situations they faced.

Working in small groups had the benefit of enabling them to hold each other to account on their experiments, and develop their non-directive helping skills (listening, asking questions and reflecting).

We reflected on how the team took care of themselves and explored how they could use centring to access a more resourced state. Together we explored the psychology of human needs, and the power of boundaries. We also looked at how they could sustain the support that the programme had enabled.

We tracked the mood of the team before we started the programme, and then after each monthly learning intervention. Before the first session the team were reporting a mixture of positive and negative moods. After the second, they only reported positive moods which indicated the development was having a positive impact on their mood.

In a follow-up session four months later, the team reported that the benefits of this intervention had been sustained. They reported an increased confidence in handling calls, increased consciousness, and an ability to access a more resourced state. 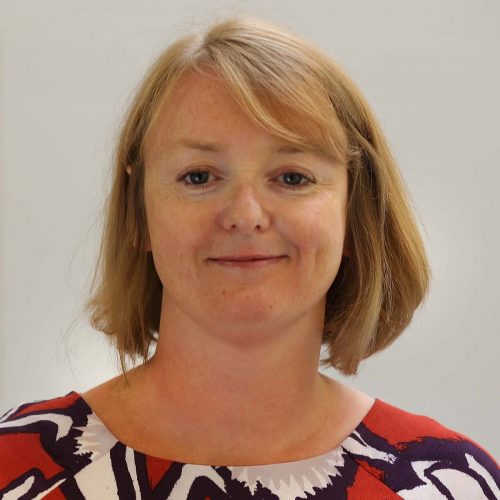 A six-month programme, building individual and collective resilience to enable the team to work with complex emotional enquiries from members.